Books, By Their Covers: Doc Savage 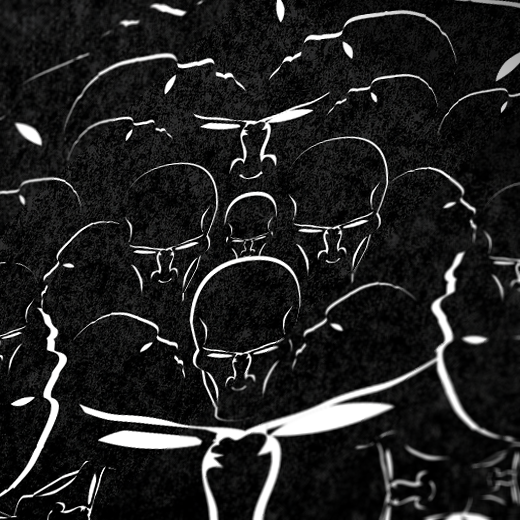 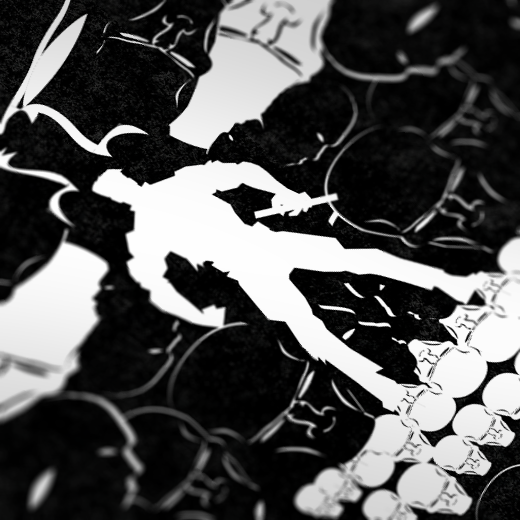 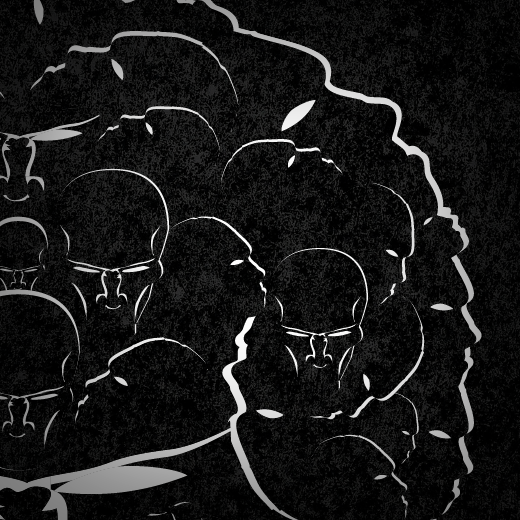 For the third in the series of illustrations titled Books, By Their Covers, I chose one book, but it really symbolises an entire series. The Doc Savage series, written by Lester Dent during the 1930s and 40s, tells of the adventures of the man often referred to as the first superhero, Man of Bronze, Doc Savage. In this particular book, Doc and his team travel to Indochina to find a missing explorer, and in the process unravel the mystery of the infamous Thousand-Headed Man!
In the illustration, I chose to go with a more representational illustration rather than picking an actual scene. A skull is made up of many faces (which isn't far from the pages of the book) and in the centre we see Doc himself in silhouette, holding one of the strange black sticks which play a key part in the adventure. As the region of 'Indochina' actually covered many cultures, I chose to decorate the outer edges with a slightly 'tribal' looking patterning, but without referencing any culture specifically.
If you haven't read any Doc Savage, I urge you to give it go. It's definitely of its period, with the occasional reference or attitude that would seem incorrect in the modern world, but nevertheless, great tales of heroic quests and chilling adventures!