Books, By Their Covers: Skulduggery Pleasant 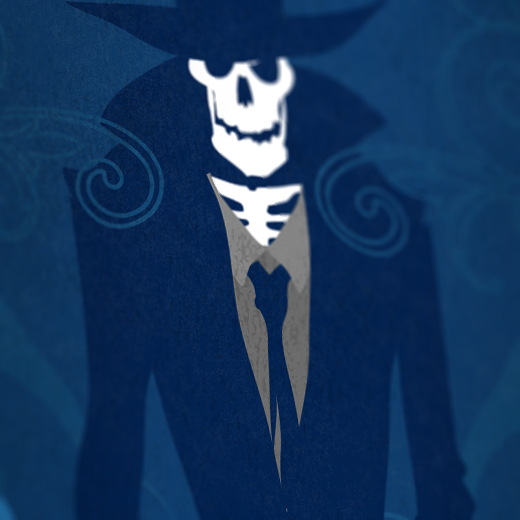 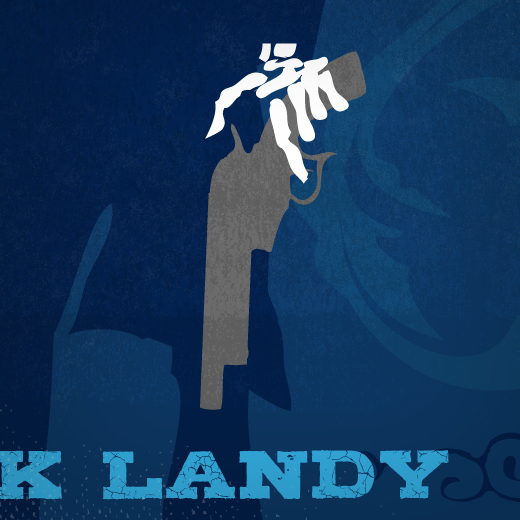 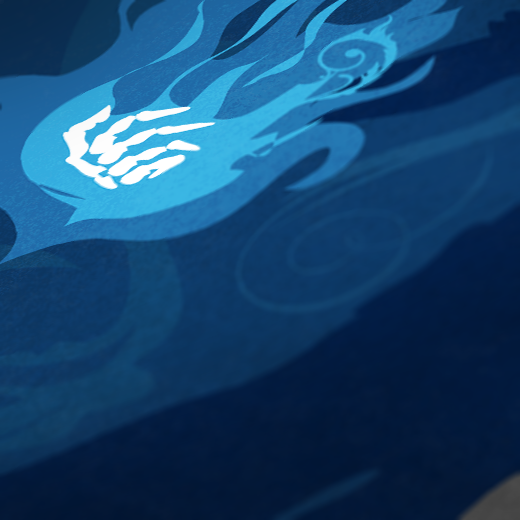 The subject of my seventh illustration in the series 'Books, By Their Covers' is Skulduggery Pleasant by Derek Landy.

This is a current series (the first contemporary book in my illustrations) and one that I've enjoyed for several years since their publish. Derek Landy creates excellent characters and a world for them that allows him to keep coming back with more depth and imagination time and time again.

In this illustration, I've chosen the first book, Skulduggery Pleasant. It serves partly as an introduction to Pleasant himself, who is a skeleton detective with powerful elemental powers. In the early books, we reason that he was brought back from death and trapped in his own skeleton is a mystery - but he introduces the hero character, a girl called Stephanie, to the magical underworld that exists beneath ours.

I wanted to give a dark look, as Pleasant is a dark character. I added in elements to give an antiquated or tarot feel, as he is hundreds of years old. We see him igniting a flame in his hand (his chosen speciality) and also his trusted revolver which he keeps as backup.

If you haven't read any yet, I strongly urge you to. They are an excellent series of adventures.
Labels: Books By Their Covers Illustrations