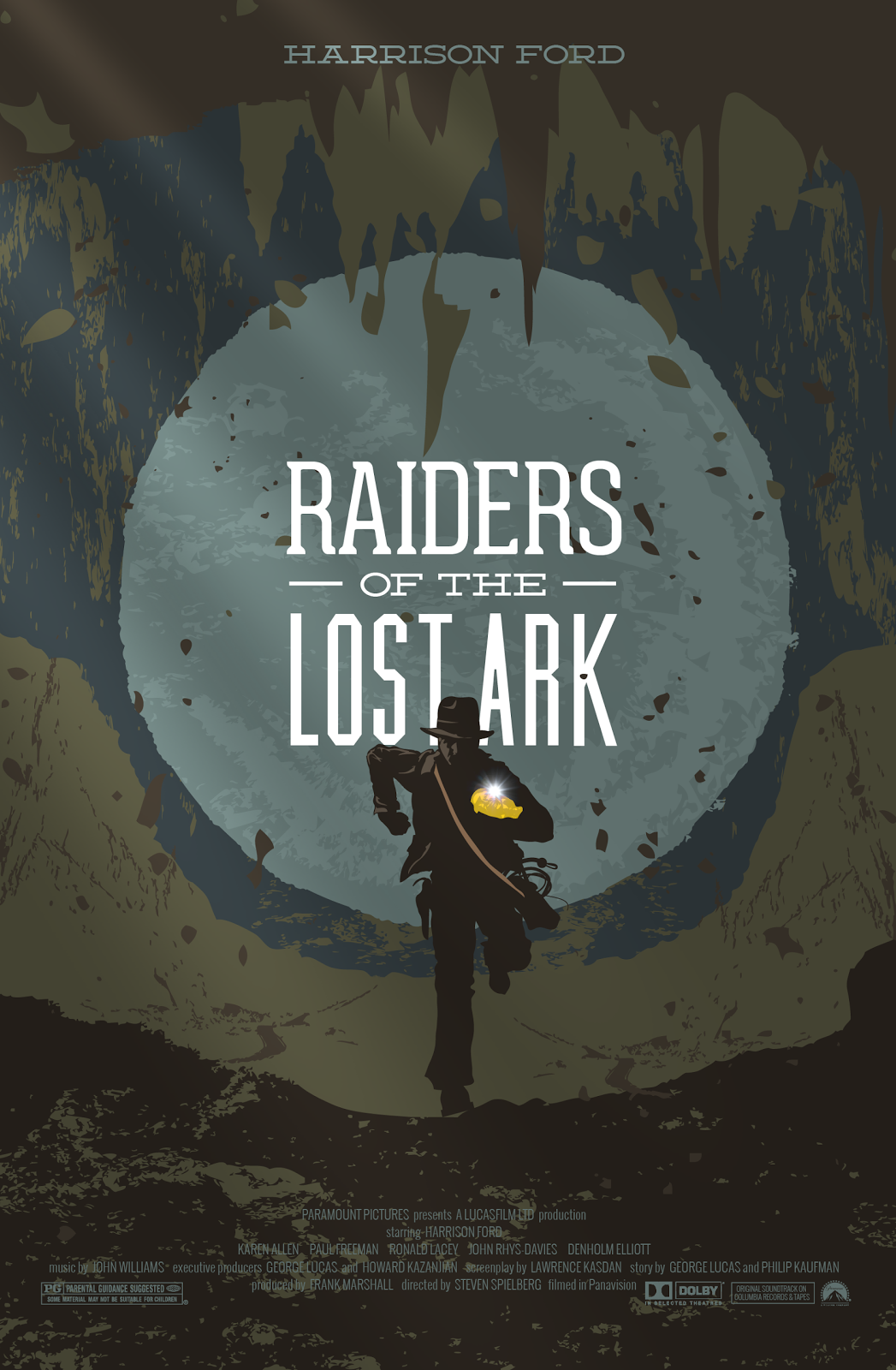 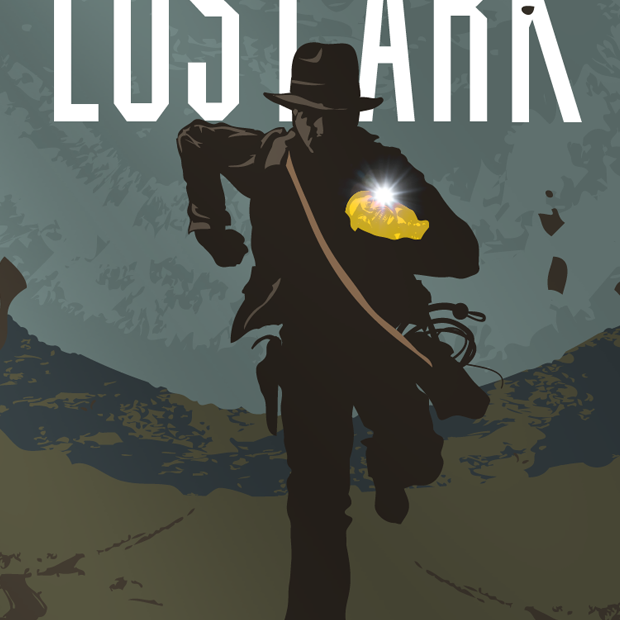 Now we're talking!  Of all the movies of the 80s, this was the one I fixated on the most - yes, even more than Star Wars! Raiders of the Lost Ark.

I think at first, my brother saw Raiders and explained it to me. I remember not wanting to see it, as it sounded like a horror film! But not long after, I did and never looked back.

For this third illustration in my series of 80s Movie Posters, there was no question in my mind which one I would do next.

But the first two in the series were done with an icon / 8-bit style, which suited the family nature of Back to the Future and Ghostbusters very well. But on trying it with Raiders, it just didn't seem to suit.  I've put the Indy I created for it below - so you can see what I mean.

So, I decided to break from the format, and move back into my ultra-silhouette style for this one - and I'm glad I did. I was pleased with how it came out - the Indy was drawn by me straight onto the computer - by the way, I don't think I've said before, but I draw into Illustrator directly with a mouse - I don;t use a graphics tablet. Never got on with them.

So hope you like it - My inner twelve year old was going mental all through it. Either that, or it was food poisioning. 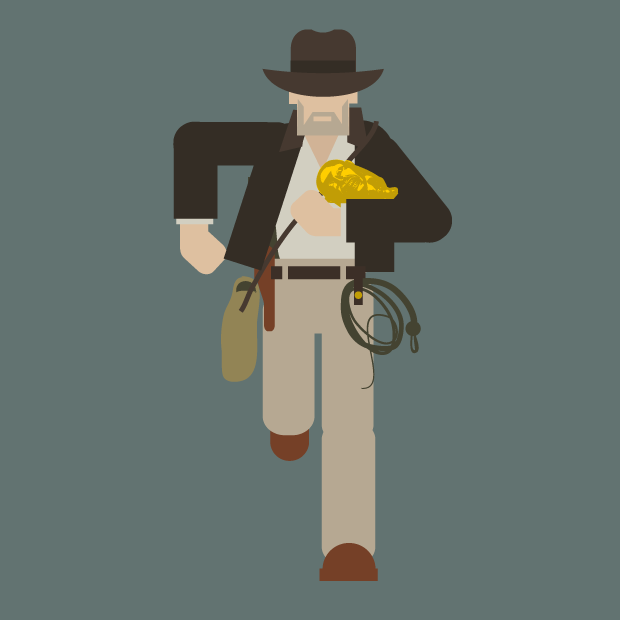