Earlier in the year I was approached by an agent from a publishers who had seen one of my older infographics on The Sun, and wanted to know if they could purchase the rights to it to be added into a  book.

After talking further, it turned out that the publisher (Essential Works) produces a range of themed Infographic Books, where a topic is selected as a theme and dozens of illustrators and designers are hired to create a hardback book with nothing in it but infographics.

The Sun infographic was to to go in a book titled Infographic Guide To Life, The Universe and Everything - but it needed some adjustment to get it on brand and the right format.

In further conversation, the agent was also looking to hire for another book in the series, Infographic Guide to Music - so I offered my services for this also.

The book went on sale at the end of the summer, and as far as I can tell sold out on its first run. I had to purchase copies for myself, and had to go with private sales to get them!

I don't know if the distributor Octopuss Books will do a second edition of them, but you can still get them it via Amazon with a bit of hunting - the link shows all in the series.

Here's some photos of the two books; For the Life, The Universe and Everything book, my Illustration made the front cover! 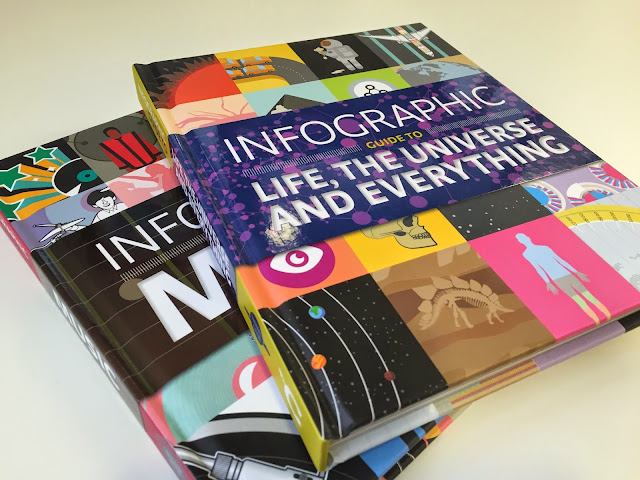 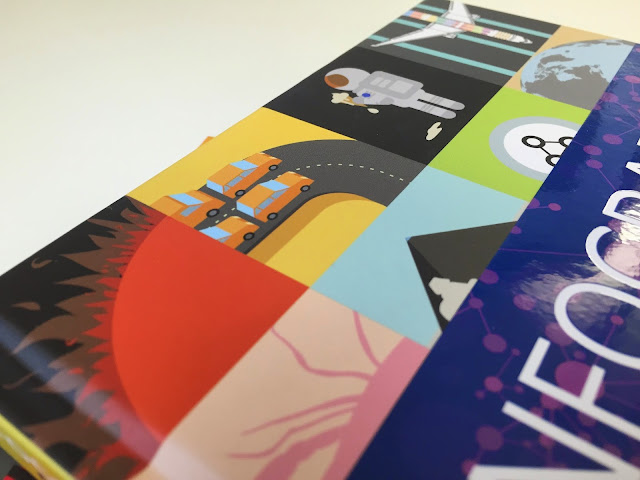 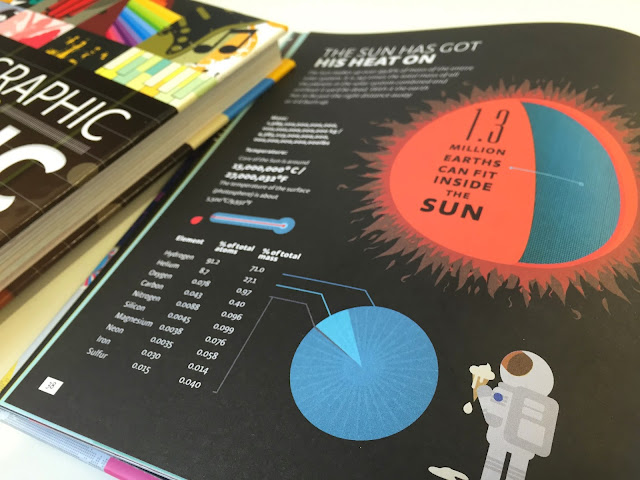 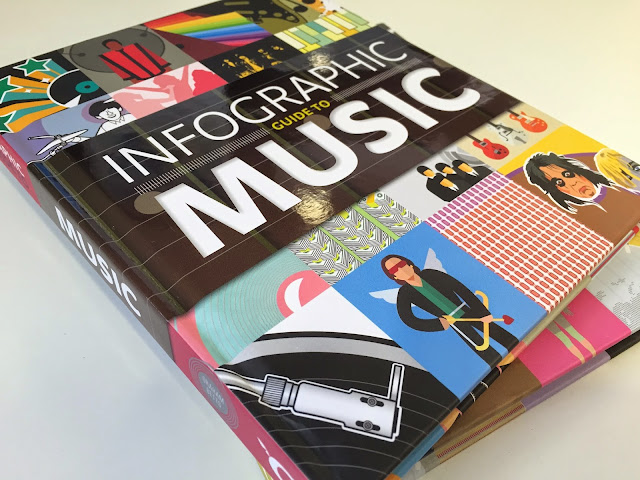 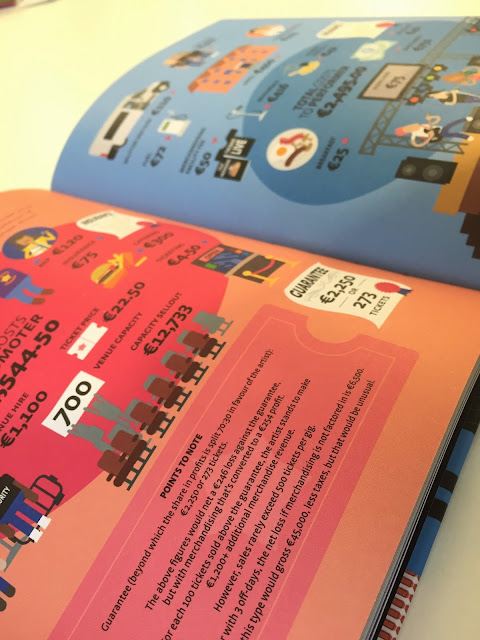 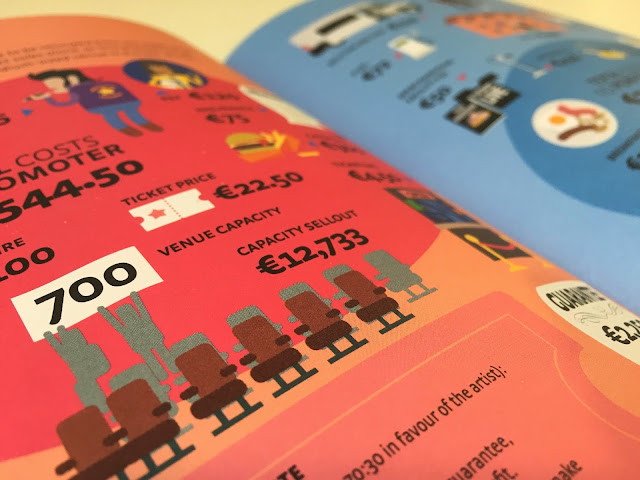 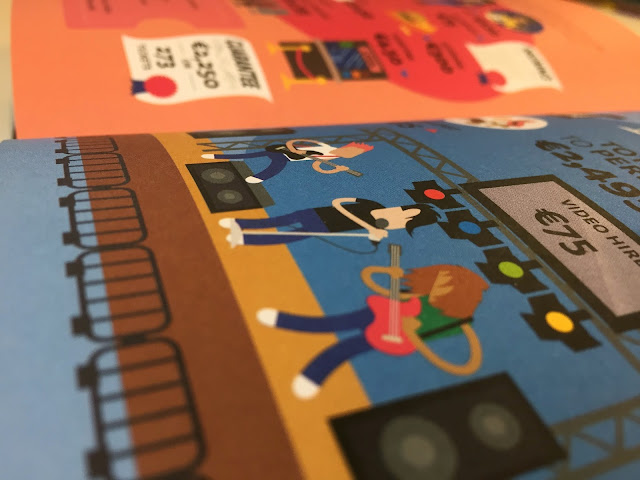 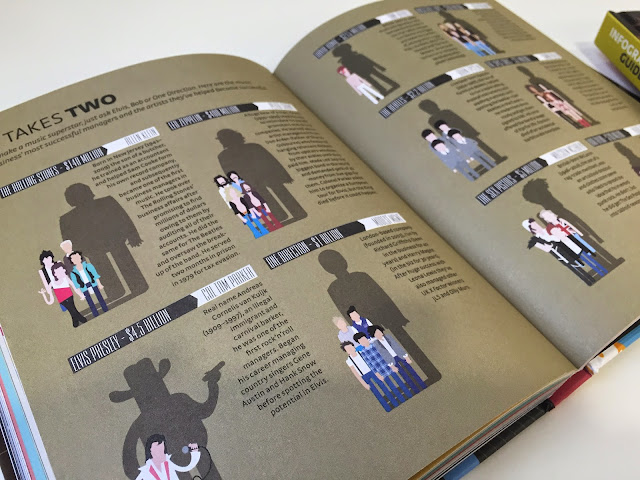 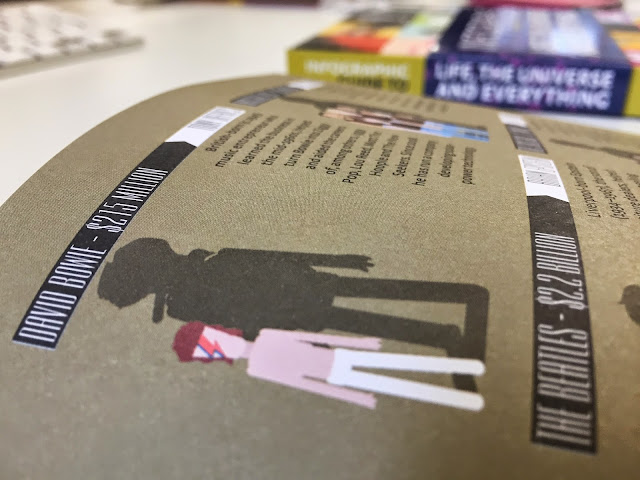 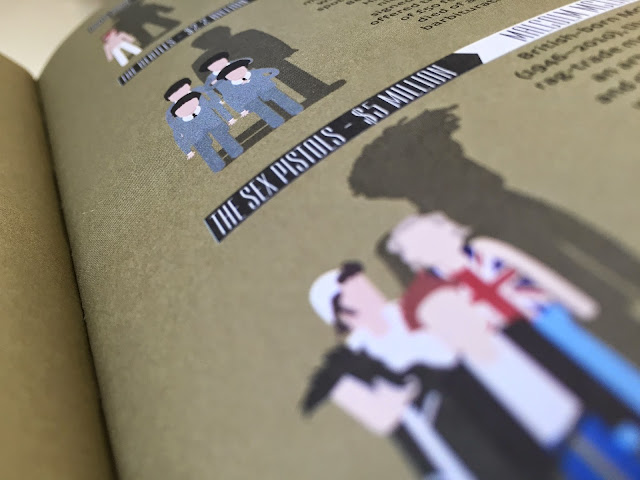