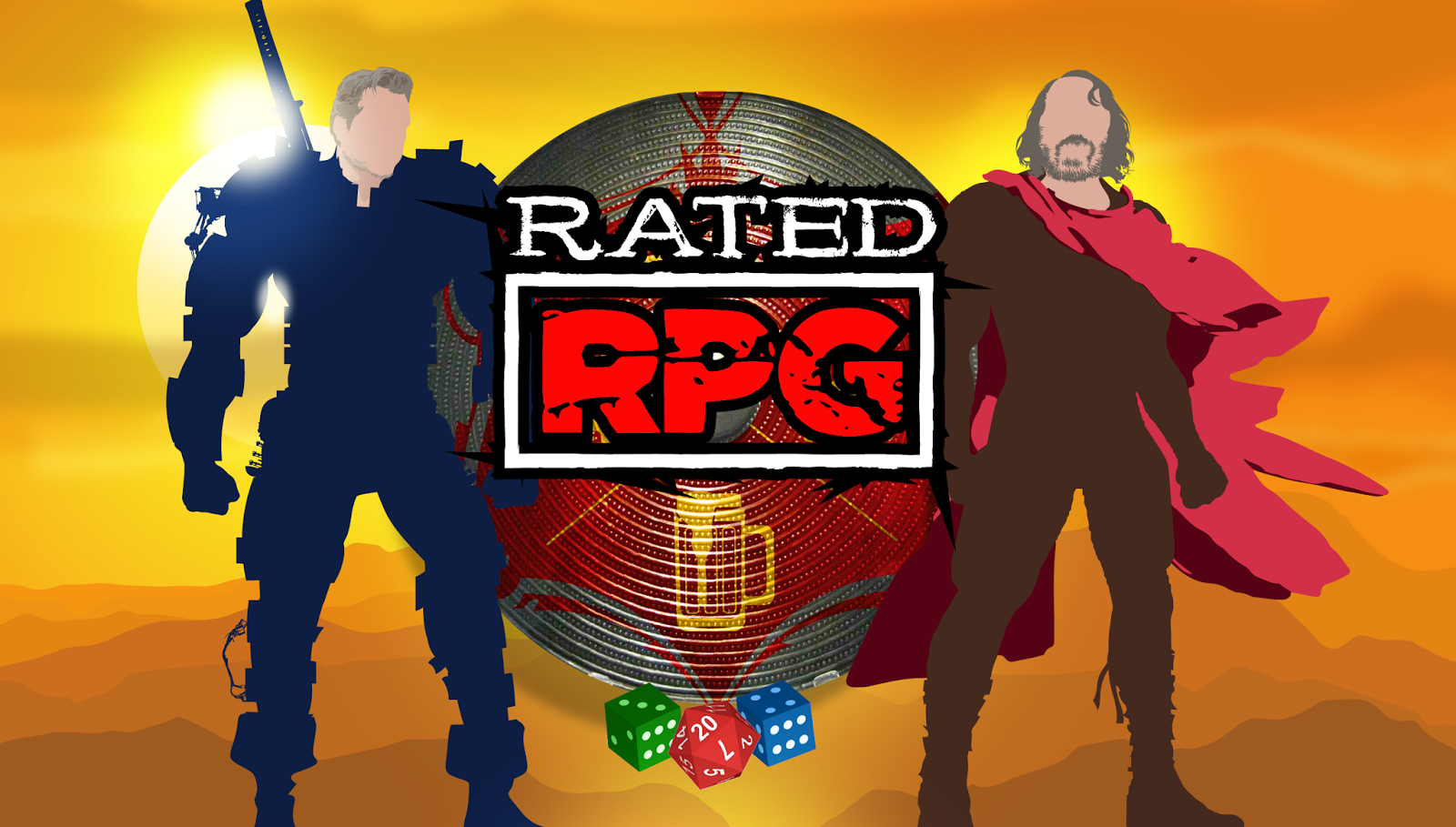 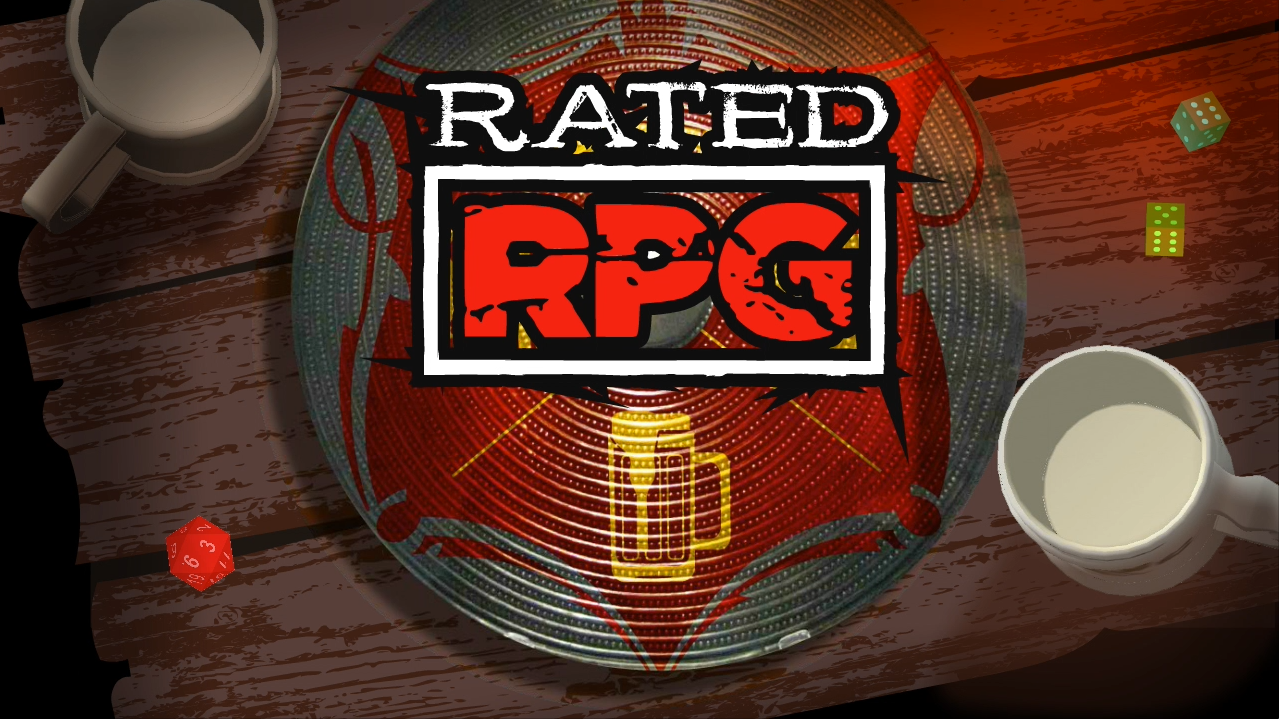 My friends Aaron Yonda and Matt Sloan asked me to come up with some intro graphics for their new Blame Society Youtube Channel, Rated RPG.

The series is Matt and Aaron playing Role Play games with special guests, with the emphasis on comedy. Matt and Aaron are seasoned comedy performers, as are many of their guests so the show is great fun to watch and created some hilarious moments!

I may have gone a bit overboard on the intro though - I had an idea to create an animated cartoon for the intro, to give it a real 'fantasy' start each episode. It took a while to illustrate and animate, and I quickly realised I hand once again come up with an idea that was probably too ambitious.

But, eventually I completed it, and sent it over the Matt & Aaron - and they loved it!

As soon as it showcased on their next Rated RPG episode, the fans began to post comments about how they liked it, and Matt and Aaron tell me its a great success.

So here's the intro as seen in an episode - I animated it 'old school' style in Adobe Flash, as I'm lazy and haven't really got into After Effects yet.  Hope you like it.